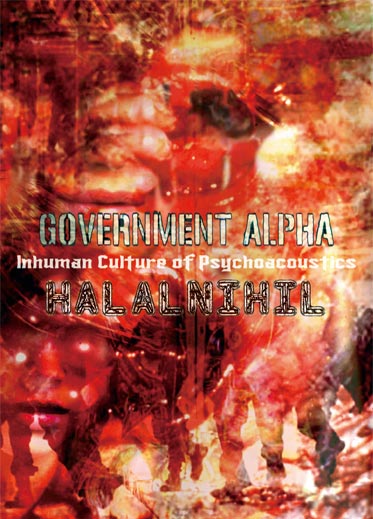 A relentless split release between the well-known Japanese Harsh Noise master Government Alpha, and the fresh, newly rising Hungarian Harsh / Power Electronics project Halalnihil. Yoshida brings his trademark harsh sounds, with ear-ripping mid frequencies, and extremely heavy changes within the use of his equipment. Crunchy, fuzzy sounds shifting each other with massive delay-modulation, in the whole spectrum of hearable audio, like a non-stop machine, what was not even made by a human, but itself. The years what Yoshida’s spent in this genre is now shows it’s routine.This is Government Alpha in it’s most favorite mode, a chaotic, but well-controlled, distorted avalanche to the cochlea. Inhos, the man behind Halalnihil brings four composed Harsh P.E. tracks in it’s own style. Heavily clipped bass crackings, glasses and metals, massive effect loops, mixer n‘ microphone abuse – and of course, varied, but intense vocals, from simple talking, to extremely high pitched, loud screams (hear the track ‚Spermakultúra‘). Halalnihil proves by it’s sounds and aesthetics, that Hungary is not a black hole anymore about really in-your-face Power Electronics, and this was just the beginning of the upcoming activity.
‚Inhuman Culture of Psychoacoustics‘ is for everyone, who are into Noise, Power Electronics, or both. 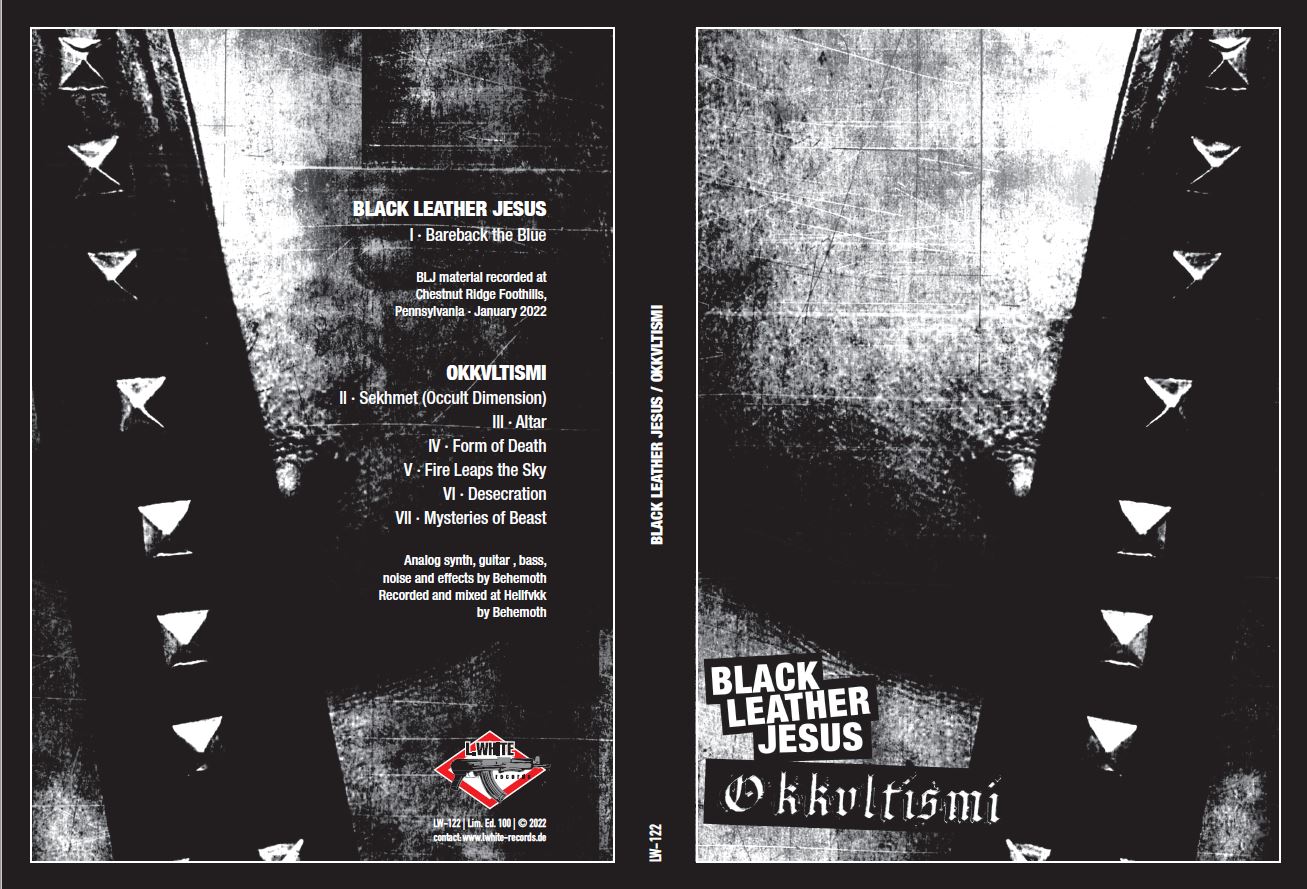 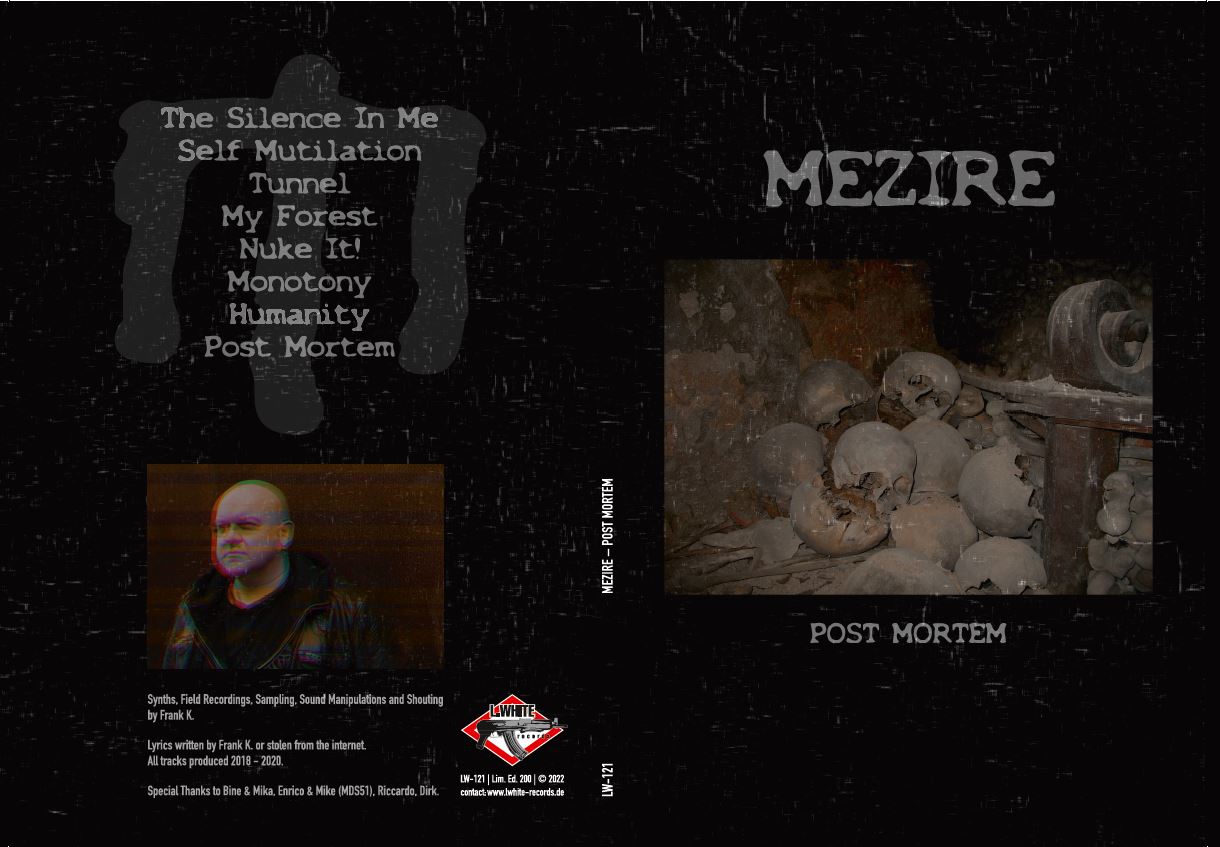 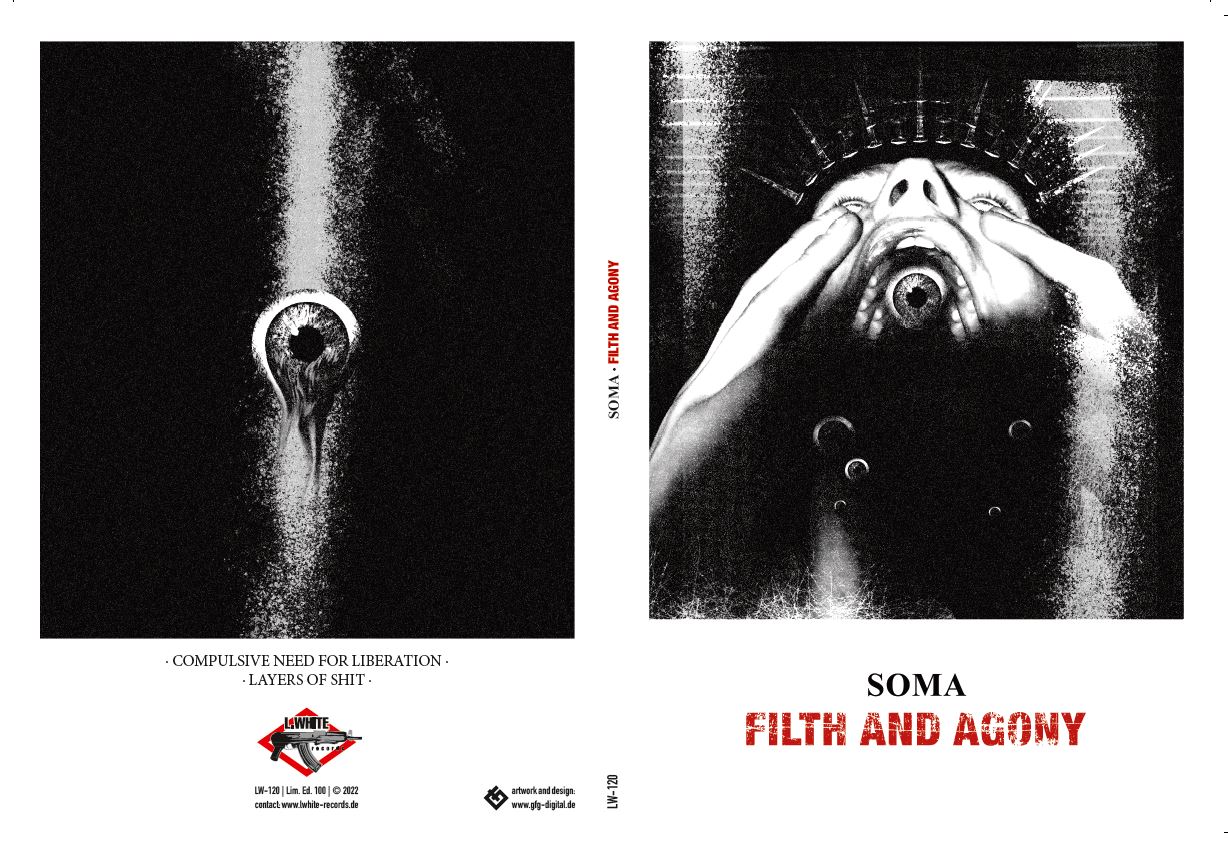