LW 100 – SEKTION B When Democracy Is No Longer Enough | L.White Records 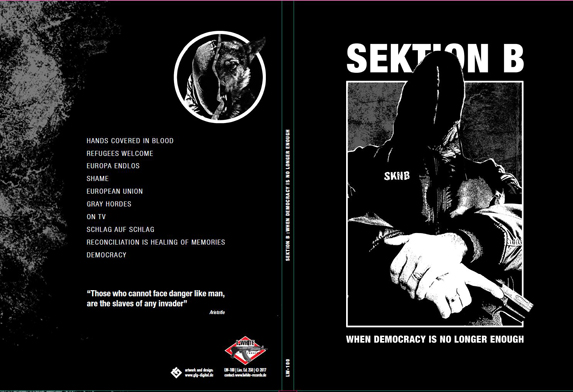 In 2001 SEKTION B released their first full-length “Power Is Nothing Without Control” on the then newly founded label L.White Records as a limited CDr. Now, 16 years later, SEKTION B’s 2nd full-length finally sees the light of day, marking L.White Records 100th release. On the album “When democracy is no longer enough” SEKTION B present 10 new, powerful tracks. At first uncertain ambient, then continuously increasing the power-electronic sounds typical for SEKTION B; mixed with a good portion of Industrial and Noise. The theme this time is about democracy, in all it’s merits, oppertunities and perversions! Primarily in Germany and Europe, but also around the world. 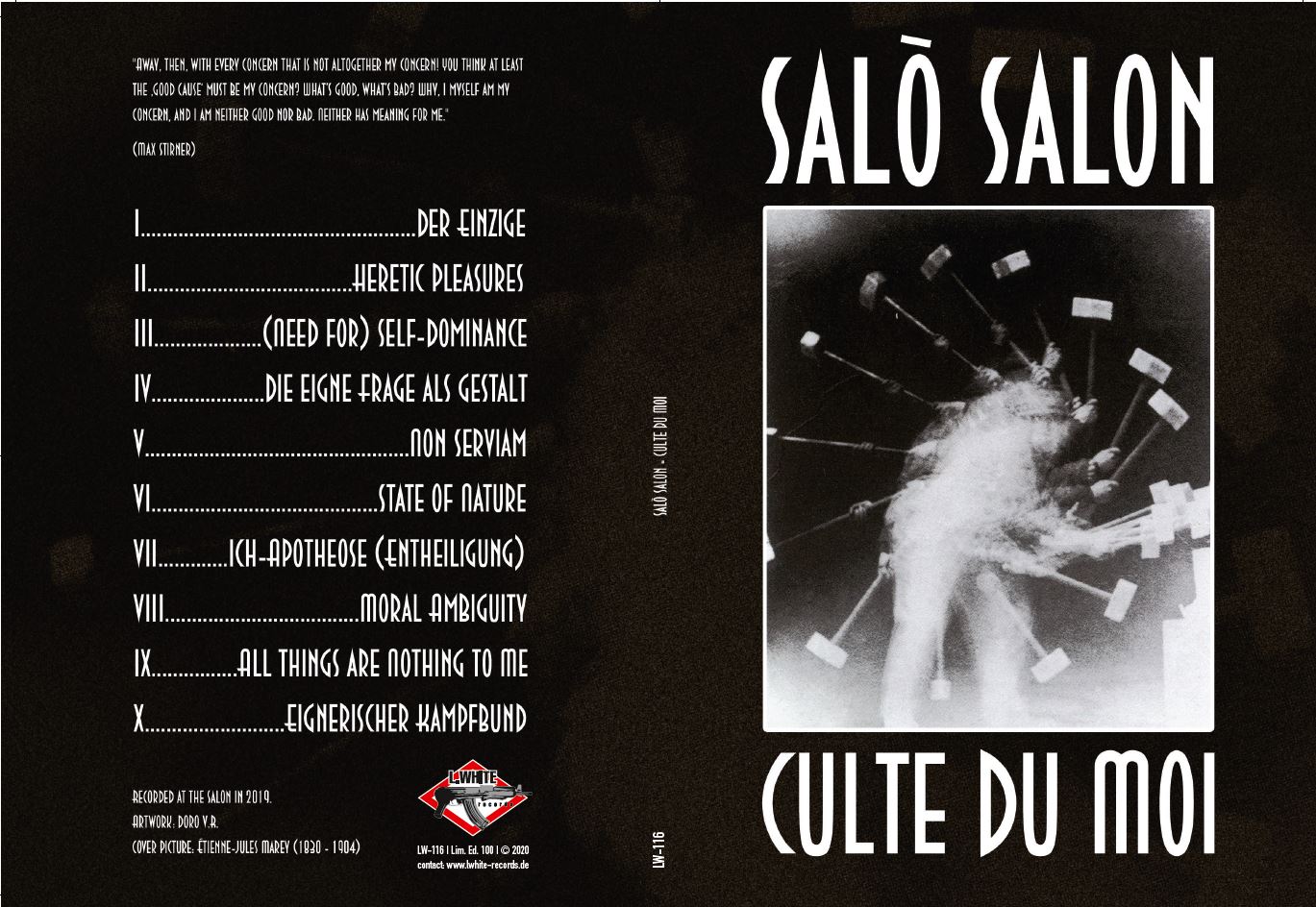 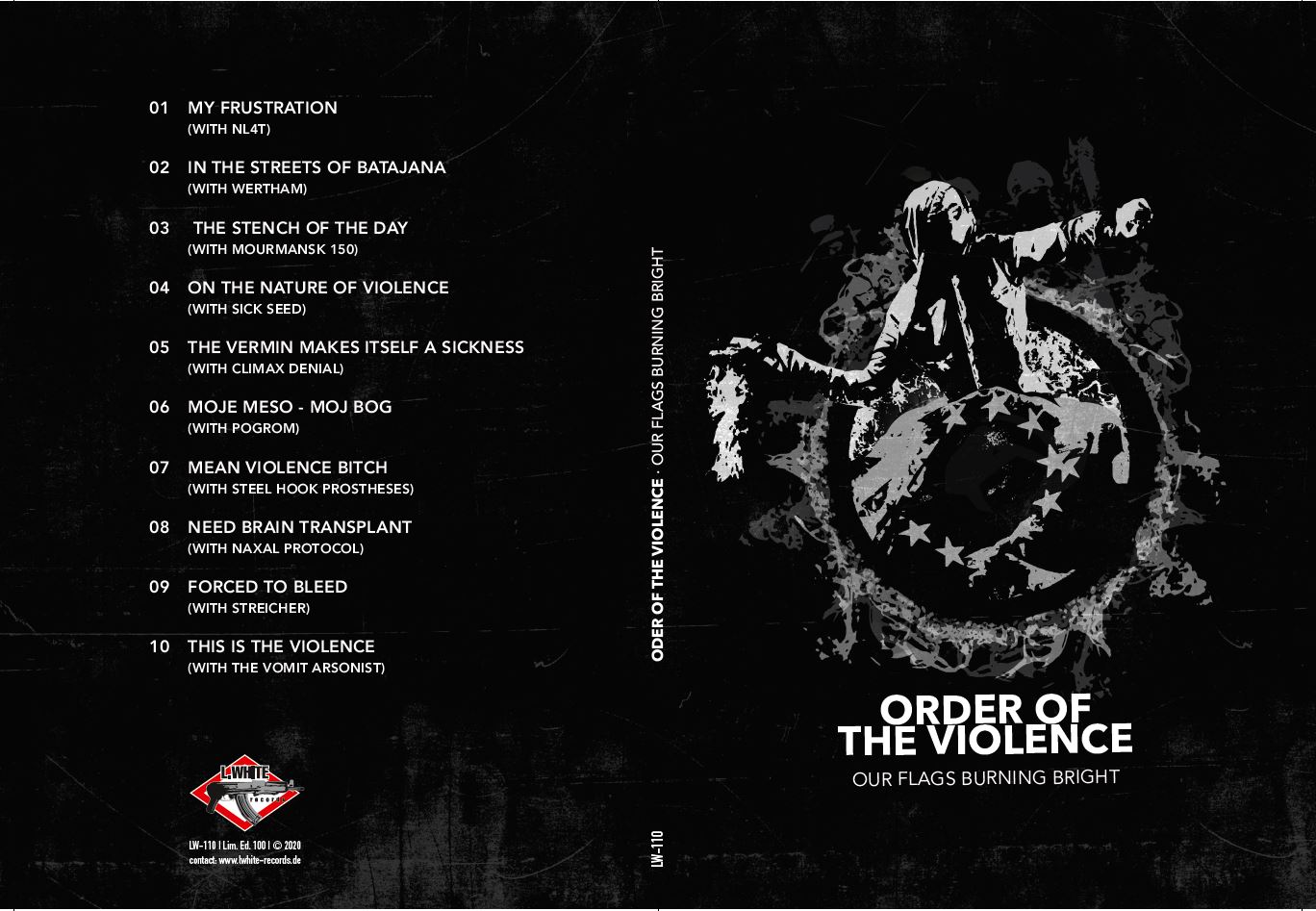 LW 110 ORDER OF THE VIOLENCE